Get fresh music recommendations delivered to your inbox every Friday.
We've updated our Terms of Use. You can review the changes here.

by The Bad Light 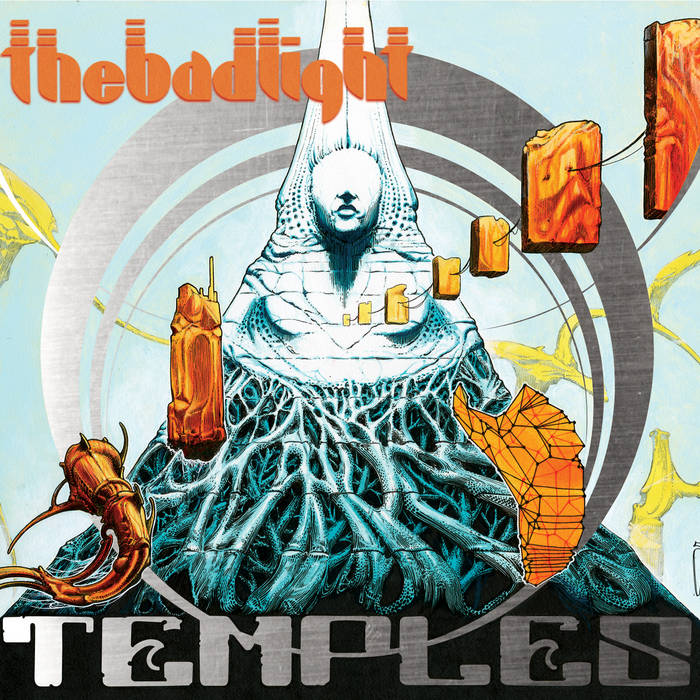 Kynni finally .... the bad light put it all together...reaching the climax,
within the realm of possibilty the cup is overflowing...I'm grateful, I admire...
for those who care, bury me with this album

Hilo LOVED, Fucking Loved! Favorite track: I'd Rather Be Alone.

It takes effort to make things and The Bad Light is certainly no exception, since the release of Onward Downward the line up has changed multiple times, many drummers later I found Dana through a Craigslist add and we clicked right away, we worked our asses off getting these songs worked out and in October of 2014 we took them into the studio and we took our time...really took our time, going in once a month and getting as much done as we could afford it took us until July of 2015 to have this mixed and ready for mastering, we think it was worth it, we hope you think so too. The biggest change comes from having Emily singing along full time, to me it sounds so sweet and natural like it was born there and we built a castle around it, Its a gamble to bring in a new singer, Im sure some won't like it and I can only hope that she will be down for whatever lifetime the band has, but if not, then it will be something else and in the two years it took to bring this album to fruition, this was my biggest realization, The Bad Light is a collection of ideas at a moment in time and TEMPLES is us now.
-Edu Cerro

Bandcamp Daily  your guide to the world of Bandcamp